The Chronicles of Belteshazzar 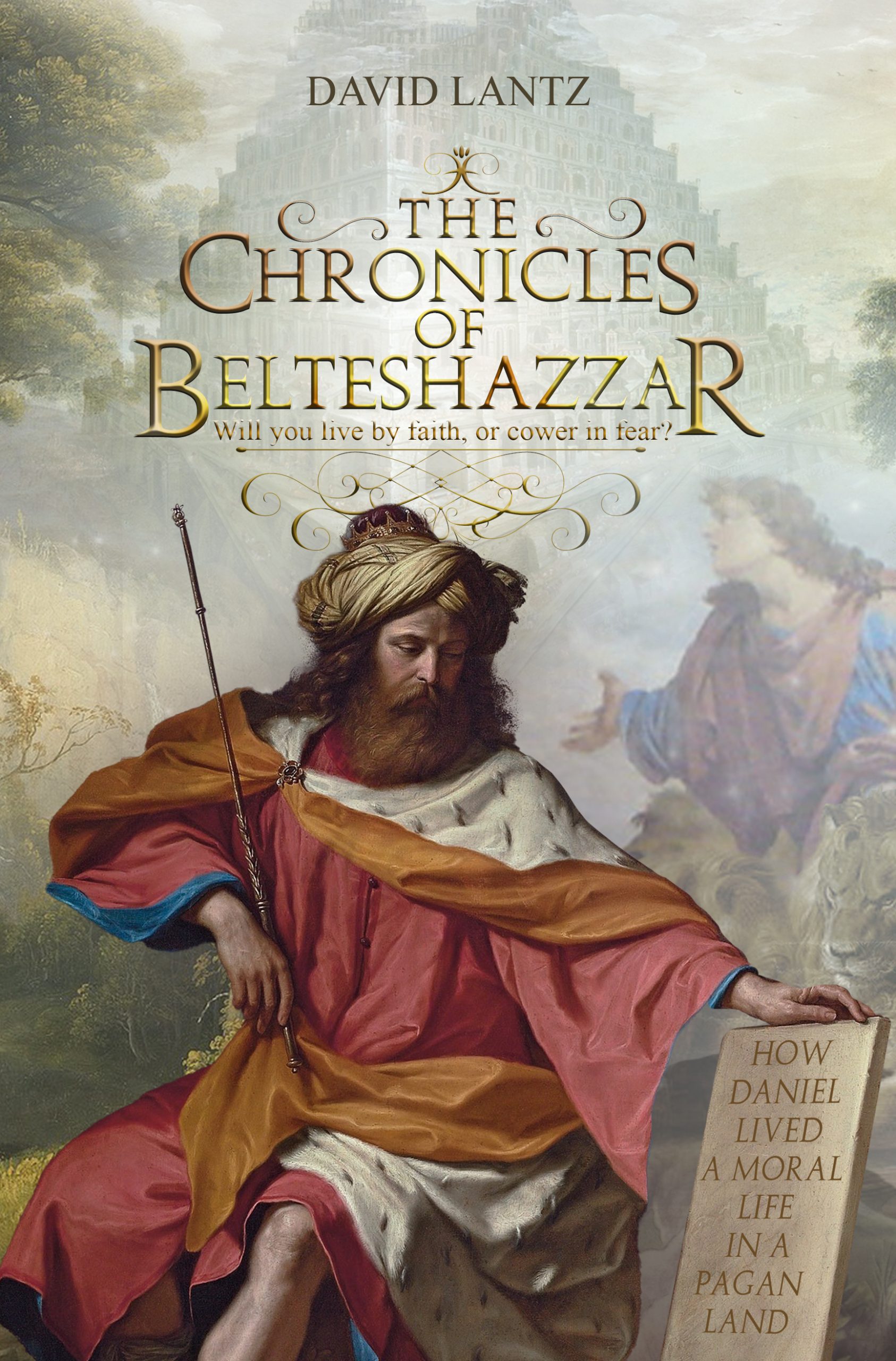 Order in Paperback on Amazon
Order the Kindle version on Amazon

In The Chronicles of Belteshazzar, a grandfather helps his grandchildren navigate the issues of peer pressure by telling stories.  It wasn’t like his grandson, Isaiah Pierce, had gone to school planning to hurt someone.  A girl had taken his bible, shouting “Separation of church and state,” as though he’d broken some law.  Had he? And if so, what did others expect him to do – stop believing in God and just “get with the program?” With the help of his grandpa, Isaiah discovers how the Prophet Daniel learned to live by faith rather than cower in fear.  Babylon wanted to rob Daniel of his distinctiveness, forcing him to conform to the beliefs and values of the Babylonian culture.  Instead, he remained devoted to God.  Through tales of ancient gods, sword fights, assassination plots, the power of forgiveness & even romance, join Isaiah as he is transported into The Chronicles of Belteshazzar. 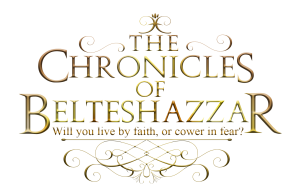 Have you ever desired a way  to help teach your adolescent children or grandchildren how to stand up to peer pressure like Daniel and Esther did in the Bible?  In The Chronicles of Belteshazzar, a grandfather uses a dramatic retelling of the Biblical story of Daniel in the Lions’ Den to teach his grandchildren about the intersection of faith and culture.

How did Daniel live a moral life in a pagan land?

There are three themes I’ve wraped into the storyline as a grandfather speaks with his grandchildren about the story of Daniel.

P.S.  I’ve been reading chapters and posting them on my podcast.