The Brotherhood of the Scroll 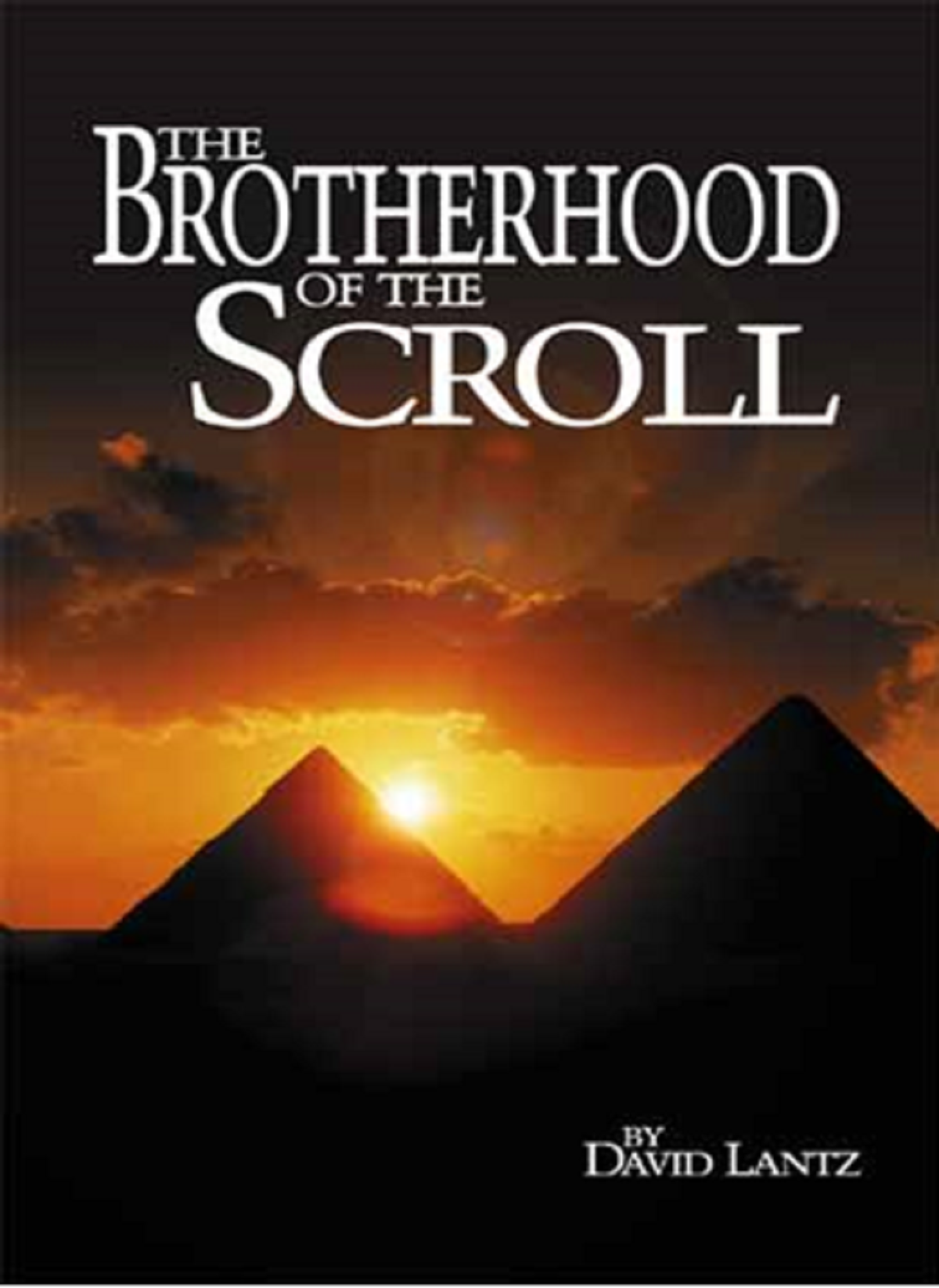 Such was the case in 600 B.C. when Babylon vied with Egypt for world domination.

The Brotherhood of the Scroll is the story of a small group of Jewish patriots intent on helping their nation navigate the dangers of a turbulent international scene in the light of God’s revealed will. The story begins in 605 BC, when Jeremiah delivered a prophesy that Jerusalem would be carried into Babylonian captivity for 70 years. In that same year, Babylon defeated Egypt at the Battle of Carchemish, Nebuchadnezzar became King of Babylon, and within a year, carried the first of three groups of Jews into exile. Jeremiah, seeing his beloved Israel caught between these two superpowers, forms an inner circle of faithful zealots he names The Brotherhood of the Scroll, whose mission is to preserve the faith of their people amidst international intrigue and war. The Brotherhood of the Scroll is a fast-paced story that will captivate the attention of those who enjoy an international spy thriller, as well as anyone interested in how spiritual and political issues intertwine.

In his book, The Brotherhood of the Scroll, Author David Lantz retells the story of the biblical Daniel (and the lion’s den,) Nebuchadnezzar (king of Babylon,) and of Jeremiah the prophet. His fast-paced novel goes to and from battles, secret discussions, and assassinations; trying to fill in what might have happened in the middle east thousands of years ago. I was kept in suspense as I read through the book while Mr. Lantz brought me into the Egyptian, Jewish, and Babylonian royal courts, as Babylon marches to takeover the known world. And just when you think that you know who is good and who is bad, the plot twists.  As a 16 year-old, I can say that everyone from teens and up will enjoy this book. And even those who are not familiar with the Bible and its Old Testament history and prophecies will find the mystery, war, love, and conflict (all mixed together and conflicting!) to be captivating. – Samuel Rund