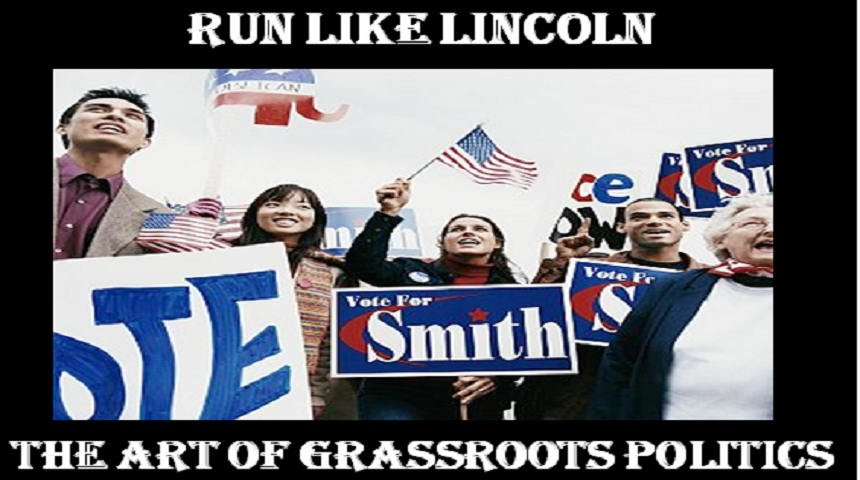 Using Tech in your Campaign

This course is designed to provide you with a “How To” guide for running a grassroots political campaign.  Whether you are a candidate for public office, working as campaign staff/key volunteer, or a member of a para-campaign organization such as a local Tea Party group, you will benefit from the lessons contained in this course.  We will explore the need for leaders who have an understanding of the times, and desire to become servant leaders at the local, state and national levels of our government.  As a result of this course, you will be able to develop strategies for organizing and running a grassroots based political campaign.  You will also learn about actual techniques for using technology in a political campaign that you can apply to a Get Out The Vote strategy to elect your candidate or support your issue campaign.

“Very good information on how to get things done. Well worth the time!”

“David Lantz is one of the most effective champions in the conservative movement.  His organizational training is second to none.   I’ve known David for more than 20 years and have utilized his training in virtually every campaign I’ve been involved with.”

“My wife Kristina and I attended the live ‘Run Like Lincoln Grassroots Training Course’ and were greatly pleased to find out how much in depth knowledge was contained in the one day conference.  The breakout sessions on networking and communicating your message were especially strong and helpful.  I highly recommend this training tool.”

“If you care about your country and the future of your children and grandchildren, I would highly recommend that you read this book. I’m sure that you will be motivated greatly to take action. It is not too late….but it is alarmingly late. I rejoice that, as one of the “Gray Champions”, even I can do something to help save our nation. I pray that you will join in this endeavor.”